The Memorial Park project in Wellington will not only improve traffic flow but it will also provide a new National War Memorial Park.

A new road project in Wellington has begun. On 7 August 2012, the Government announced that it would underground Buckle Street, remove the traffic that runs between Memorial Park and the National War Memorial, and create a new, unified National Memorial precinct.

This project plays an important part in commemorations of the centenary of the First World War. The New Zealand Memorial Park will be opened by Anzac Day 2015.

Road workers have moved the road in Buckle Street out of the way so they can dig deep into the ground beside Mount Cook School. A new road will be built which will go down under the ground in a tunnel near the school.

The road workers, who belong to a team called the Memorial Park Alliance, will put soil on top of the tunnel and will plant grass and trees to make a park. Many of the children who walk to school will not need to cross the road any more but will cross the park instead.

A temporary road has been built beside the school for traffic to use until the new tunnel and road are ready.

This project will create a larger space for important days of remembrance. The number of people gathering for occasions such as Anzac Day is growing each year. 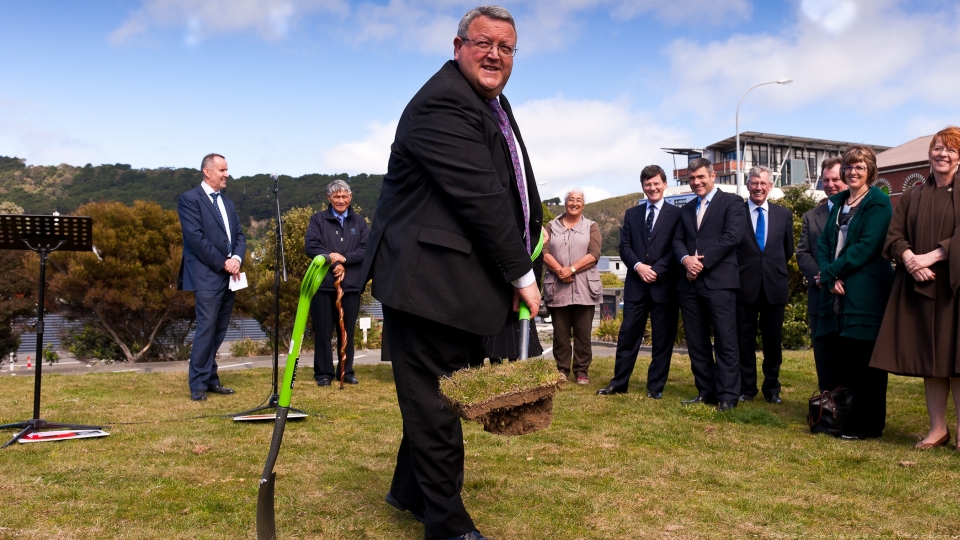 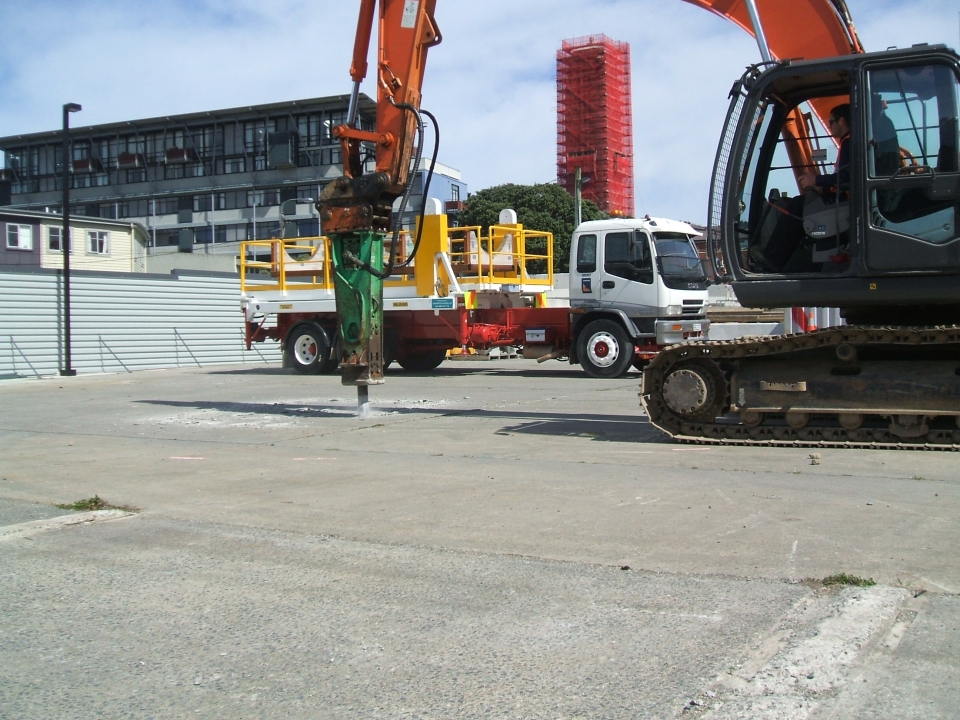 What do you think about this project; do you think it is important to have a National War Memorial Park and if so why?