The National War Memorial Park is being built for the 100th anniversary of the First World War that was fought from 1914 to 1918. All over the world, countries are making plans to remember what happened to their people during that war.

The park will open in time for Anzac Day on the 25th of April in 2015. On that day it will be 100 years since our young country’s first major battle.

Anzac Day is named after the ANZACs – the men of the Australian and New Zealand Army Corps who fought in the battle at Gallipoli in Turkey.

Just over 100,000 New Zealanders served overseas in the First World War, many of them young men who had never left home before. Some anticipated a great adventure but found the reality very different. More than 18,000 died as a result of the war and over 40,000 more were wounded.

When war broke out in Europe in August 1914, Britain asked New Zealand to seize German Samoa. This was New Zealand’s first involvement in the First World War. New Zealand forces also fought at Gallipoli, on the Western Front and in the Middle East.

On 25 April 1915 thousands of young men, far from their homes, stormed the beaches on the Gallipoli Peninsula in what is now modern Turkey. For nine long months New Zealanders, Australians and allies from France and the British Isles battled harsh conditions and Turkish opponents who were desperately fighting to protect their homeland.

Over 120,000 men died in the Gallipoli campaign.  More than 80,000 Turkish soldiers and 44,000 allied soldiers, including over 8,500 Australians died. Among the dead were 2,721 young New Zealanders, about a fifth of those who had landed on the peninsula.

Twelve thousand five hundred New Zealanders died and thousands more were wounded fighting on the Western Front in Europe. New Zealand was involved in many campaigns including;

The Sinai and Palestine campaigns of 1916-18 led to the Allied victory over the Ottoman Turks in the Middle East. The Sinai campaign set out to secure the Suez Canal – a vital transport route through to Europe. The Palestine campaign captured Palestine, Jordan and southern Syria. 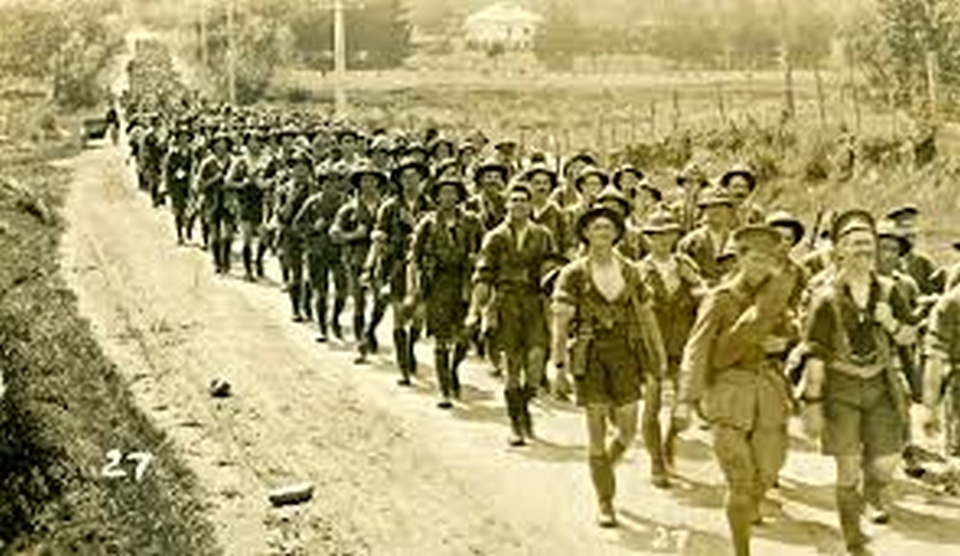 Many New Zealanders thought that going to war would be an adventure but the reality was very different. Image: Public Domain. 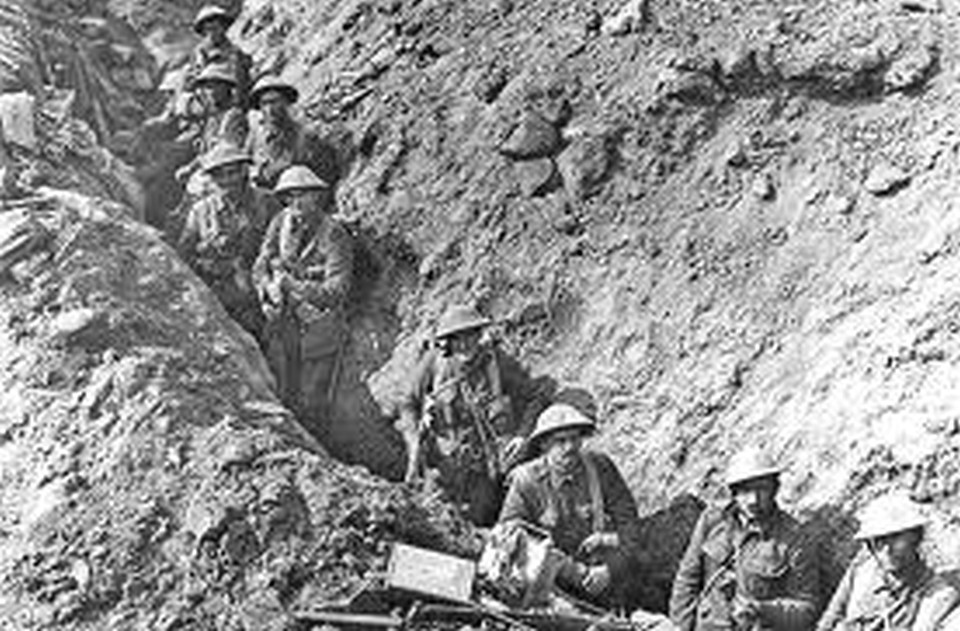 Life in the trenches was dangerous and difficult and often soldiers became sick because of the poor conditions they were living in. Image Public Domain. 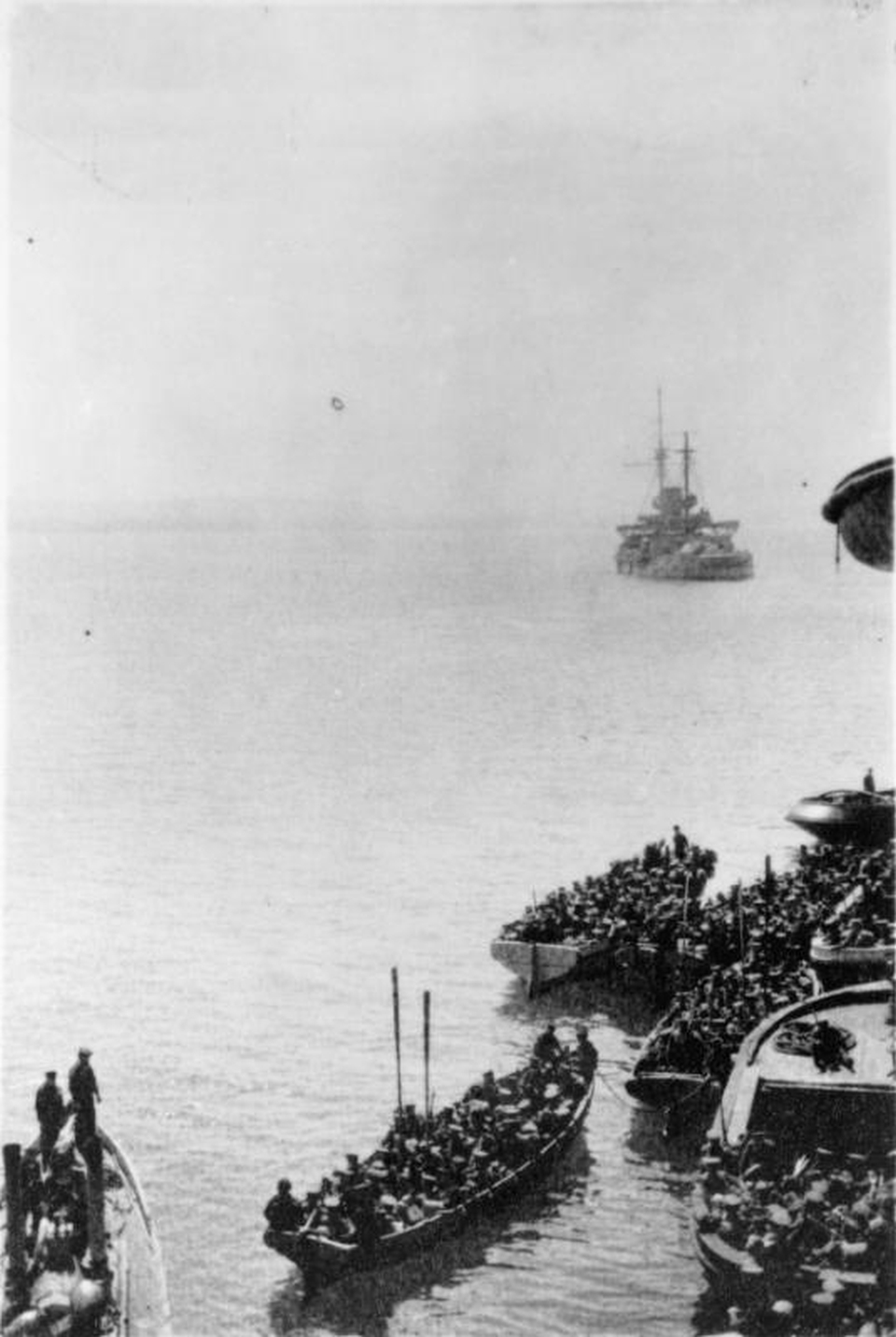 Find out more about the First World War from the New Zealand History website.