For over a decade LEARNZ has evolved into a comprehensive virtual field trip programme for the education sector.

Over more than a decade LEARNZ has evolved into a comprehensive virtual field programme for the education sector.

LEARNZ began life in 1995 as an Antarctic focused education programme harnessing the great stories that came from New Zealand Antarctic science research. LEARNZ at that time was an acronym for

Linking Education and Antarctic Research in New Zealand. During the period 1995 - 1998, LEARNZ developed the concept of the virtual field trip; taking students on learning adventures

to the Dry Valleys, the Antarctic coast and the Ross Sea in the depths of an Antarctic winter on-board a research ice breaker. The focal person in each of these expeditions was the LEARNZ


Snapshots from our story so far

Over 3 years, LEARNZ followed Alice the tunnel borer during construction of our biggest roading project 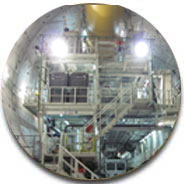 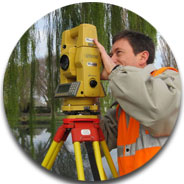 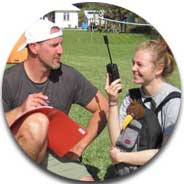 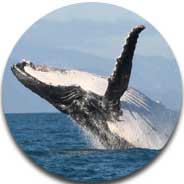 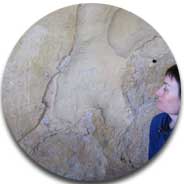 During the period 2009 to 2013+ LEARNZ explored with EQC, the risks of volcanic eruptions and earthquakes in Auckland, Wellington and Canterbury 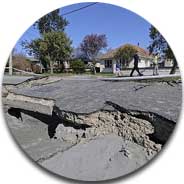 LEARNZ followed RNZB performers as they prepared for opening night of Carmen and Don Quixote, and got to know musicians as they built up to CSO concerts 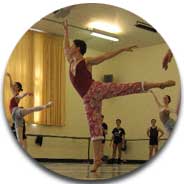 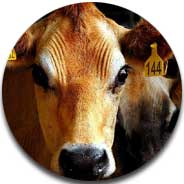 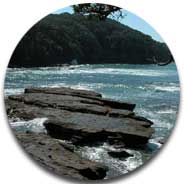 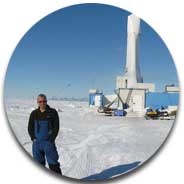 During the period 2004 to 2009 LEARNZ visited electricity generation sites including hydro, geothermal, wind and solar energy and explored the working of the national grid 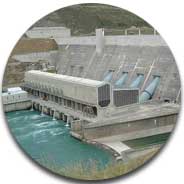 Along with trips about takahē, whio, kiwi, shorebirds and birds of prey LEARNZ visited this special kākāpō sanctuary - on six occasions - to follow the plight of this adorable but seriously threatened ancient parrot 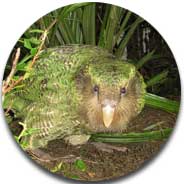 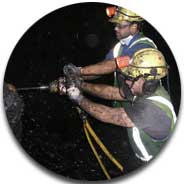 LEARNZ joined an expedition to a remote mountain village in the Kathmandu Valley, climbed to Mueller Hut and kayaked on a glacial lake 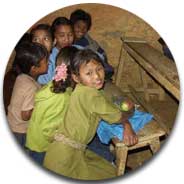 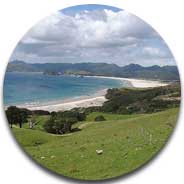 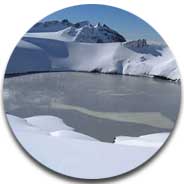 The 1999 Fiordland field trip on pests, birds and bats in Fiordland was the start of the modern LEARNZ programme based on New Zealand stories 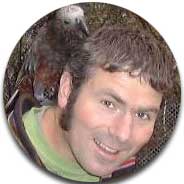 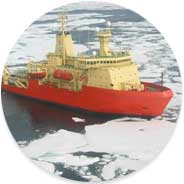 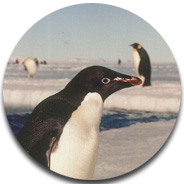 During the period 1995 - 1998, LEARNZ developed the concept of the virtual field trip; students participating in their own learning adventure 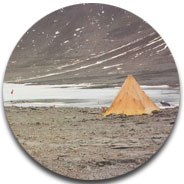 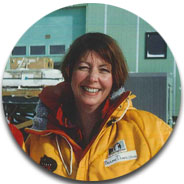