The Benefits of the New Zealand Memorial Park

The Memorial Park project will improve traffic flow through Wellington and provide a space for days of remembrance.

What is special about Anzac Day 2015?

The National War Memorial Park will mark the 100th anniversary of the First World War (1914-1918). All over the world, countries are making plans to remember what happened to their people in that war and wars that followed.  Because of Gallipoli, the first New Zealand commemoration event is on 25th April 2015.

Why should we commemorate Anzac Day?

At memorial services, we have a chance to think about the impact wars have had on our lives. Huge crowds come to services at the National War Memorial in Wellington. People will have more space to gather when Buckle Street is underground in a tunnel and the park is on top. 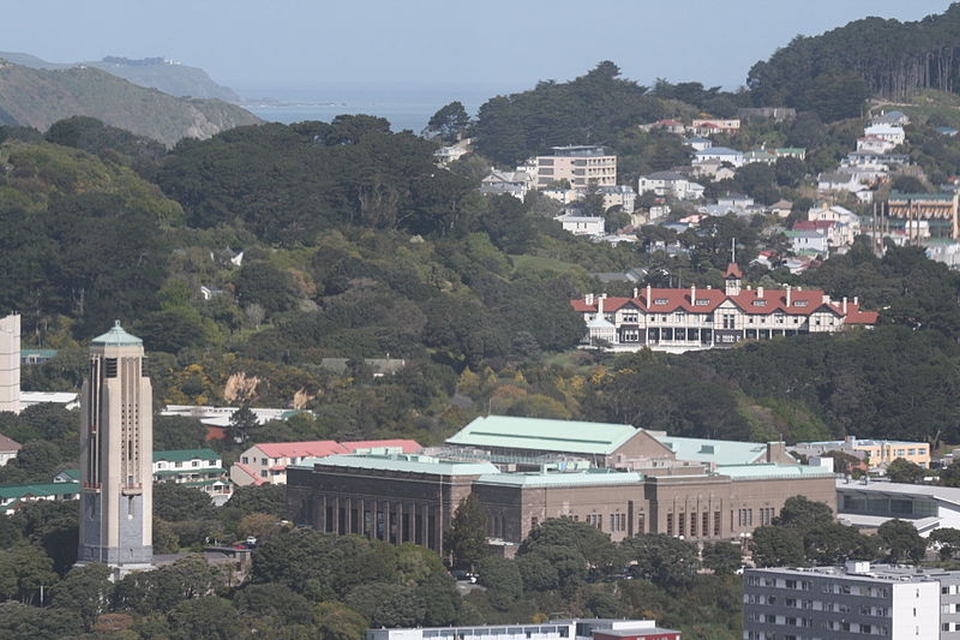 When the National War Memorial was first built it was easier to access. Now that Wellington is larger, roads, traffic and other buildings have all impacted on this area. By undergrounding Buckle Street a larger Memorial Park can be created. Image: Public Domain. 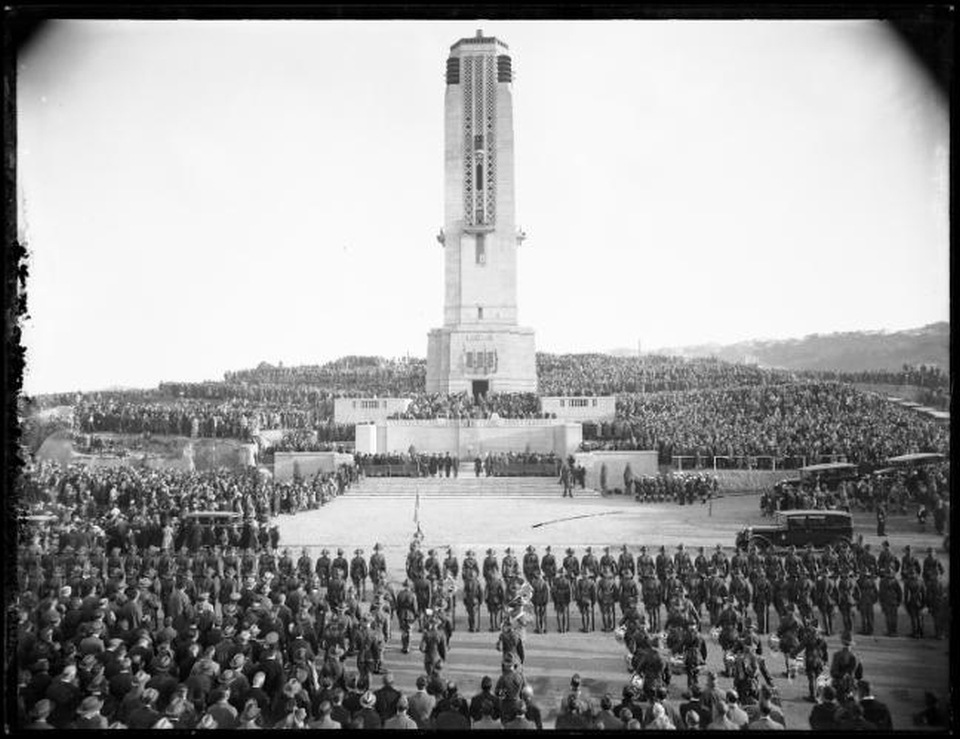 At the dedication of the Carillon in 1932 there was plenty of space for the 50,000 people who gathered. Now there is less space and a road divides the park from the Memorial. A new Memorial Park will provide plenty of space for people to gather. Image: Alexander Turnbull Library. 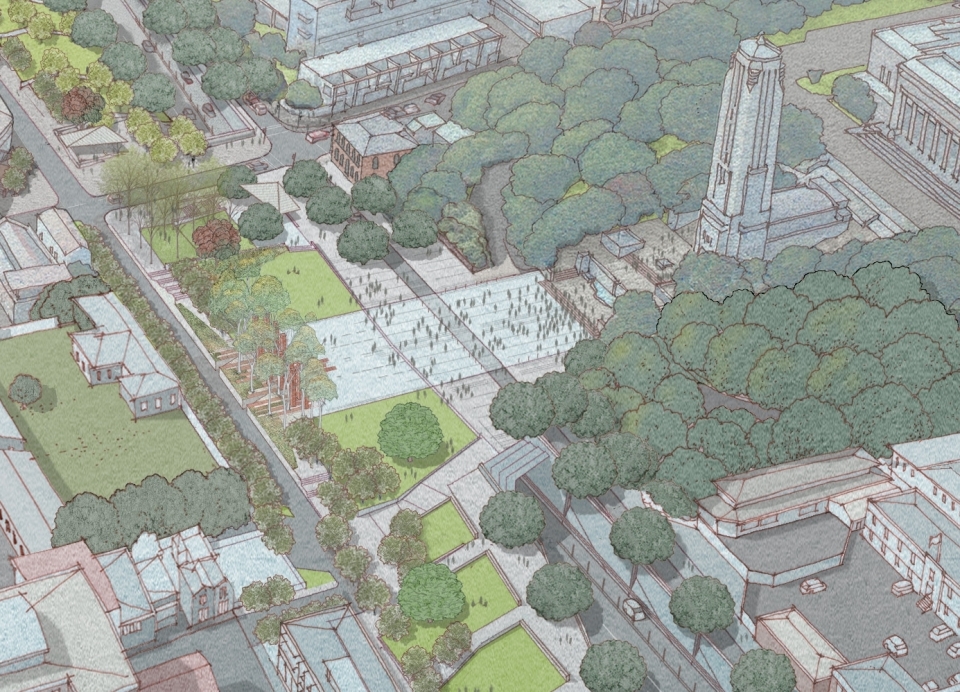 Complete a PMI about the Memorial Park Project.