Topographic maps are detailed, accurate visual representations of the features that appear on the Earth’s surface.

Topographic Maps are helpful because they show land features and terrain. 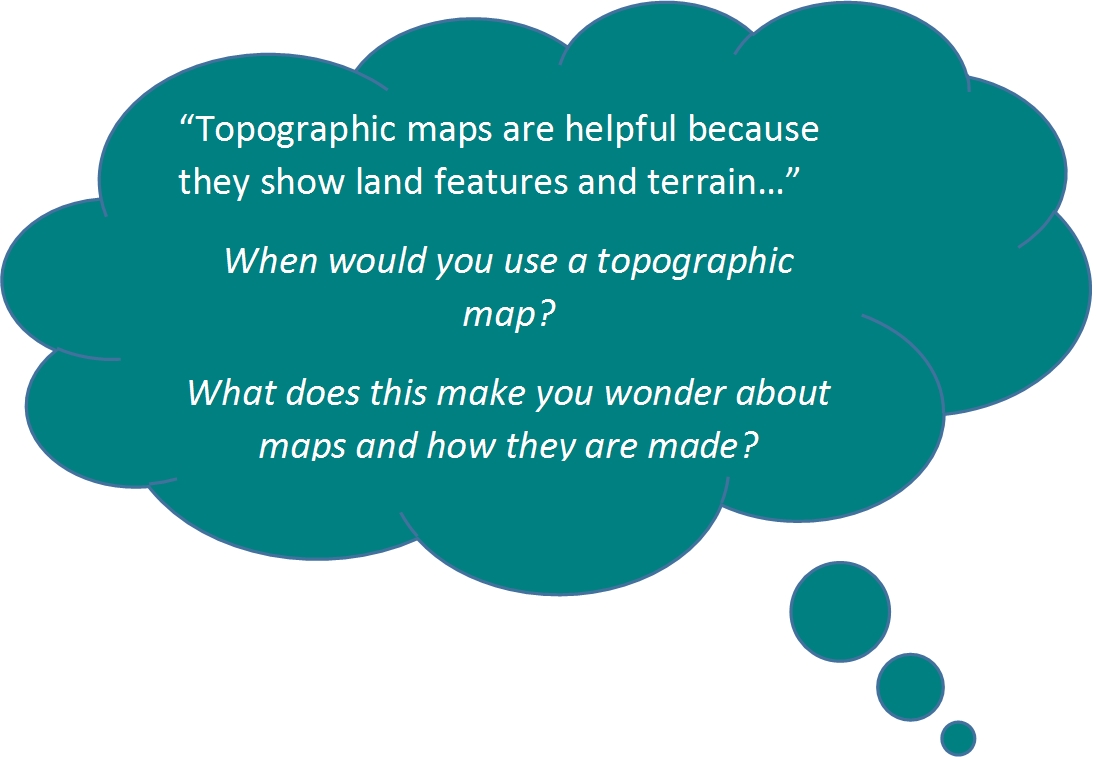 Before the features from the Earth's curved surface can be shown on a flat map, the position of a constant point is needed. This fixed point is called a geodetic datum and for New Zealand is based on the Earth's centre of mass.

The level of detail shown on maps depends on the scale of the map. A small scale map shows less detail than a larger scale map.

LINZ also produces smaller scale maps which are useful for planning travel over large distances, or for giving an overview of New Zealand. You can see the different map scales in the table below.

Topo50 maps show geographic features in detail. They are useful for a wide range of activities, such as;

Topographic maps include a north point in the map margin information. This shows the direction of Grid North and Magnetic North and is used to orient the map.

As well as contour lines, maps also show relief shading to help visualise the terrain. Hills and valleys are shaded as if the sun was shining from the north-west.

Map coordinates can be shown as:

Take a look at a Topo50 map of your local area and locate where you live on the map.

Previous
Adding More Information to Maps With GIS
Next
Surveying 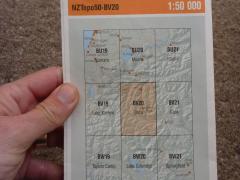 This is a Topo50 map made by LINZ which shows features that appear on the Earth's surface in a certain area. Image: LEARNZ. 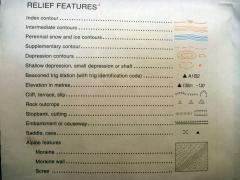 All maps have a legend which shows the symbols for certain features that are shown on the map. Image: LEARNZ. 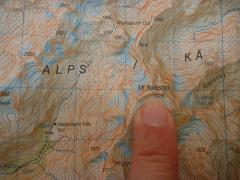 Contour lines are shown at 20 metre intervals on Topo50 maps. Notice how the contour lines beneath the summit of Mount Rolleston are very close together indicating steep terrain. Image: LEARNZ. 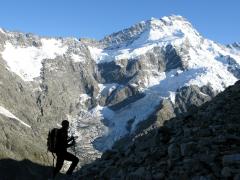 Permalink Submitted by Barrie on Tue, 2016-05-03 11:15
Comment:
I wonder if trampers prefer printed topo maps over using GPS apps on their smart phones or using dedicated GPS devices. Maybe they use a mixture of printed and digital maps.