New Zealand’s people and economy rely on roads. Imagine how difficult life would be without a well maintained network of roads.

Why are roads important?

There are many ways to travel around New Zealand, whether it is for work, going to and from school, for errands or fun and leisure. You can choose to walk, cycle, use a motorcycle or car, or use public transport such as buses, trains and planes. Wherever you are going it is likely that you will travel on one of New Zealand’s roads.

Good roads are an important part of a well-functioning modern society. Our communities work much better when it is easy for people to travel and when goods and services can be easily exchanged. Roads are also a community space: we ‘meet’ and have lots of interactions on the road as we navigate safely from one place to another.

Throughout the world many modern roads started out as tracks that people used to get from place to place. The more popular tracks were later used by people with their horses and other such animals and so became larger. In New Zealand, many of our current roads were once Māori ara or pathways.

The common law that we inherited from England used a very simple test to determine what a road is: There had to be a 'right of way' or 'rite of passage' granted to the public by the landowner. Roads were classed as footpaths (for pedestrians), bridleways or bridle paths (for animals), or carriageways (for wheeled vehicles), depending on the type of use permitted.

What types of roads are there in New Zealand? 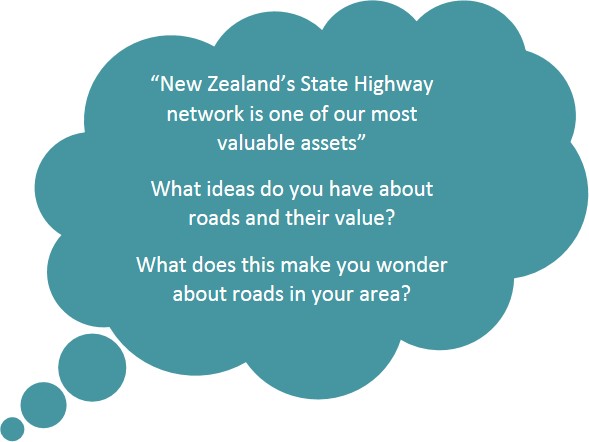 State highways are roads with a national purpose. They are used to move people and goods nationwide, e.g. State Highway 1, which runs and connects the entire length of New Zealand. State highways are managed by the New Zealand Transport Agency (NZTA). The state highway network has almost 11,000 kilometres of road.

This state highway network is one of New Zealand’s most valuable assets, and is worth $23 billion. Approximately $2.2 billion is spent each year on maintaining these roads.

Local roads are used to move people and goods within regions. These roads are managed by local councils. There are 83,000 kilometres of local roads throughout New Zealand.

As a small, sparsely populated country, New Zealand relies on a well-developed transport network to move people, goods and services safely and efficiently. The length of road per person in New Zealand is one of the highest in the world.

The development of roads is important for economic growth because better roads can improve safety and save time and money.

Think about how often you use your roads. Imagine how difficult life would be without a well maintained network of roads. 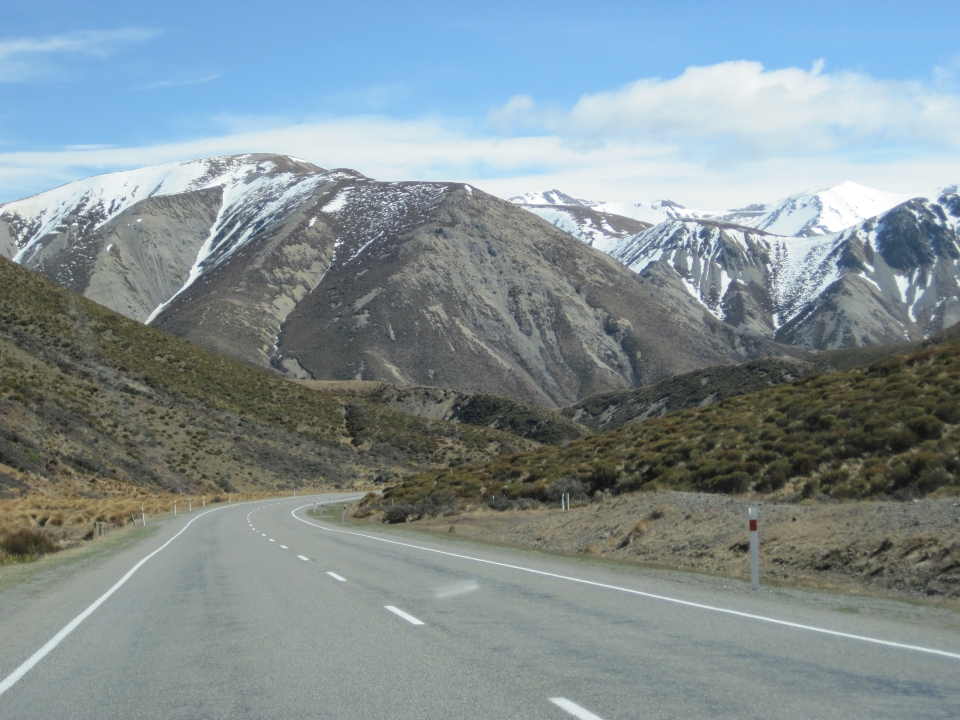 Wherever you are going it is likely you will travel on one of New Zealand’s many roads. Image: LEARNZ. 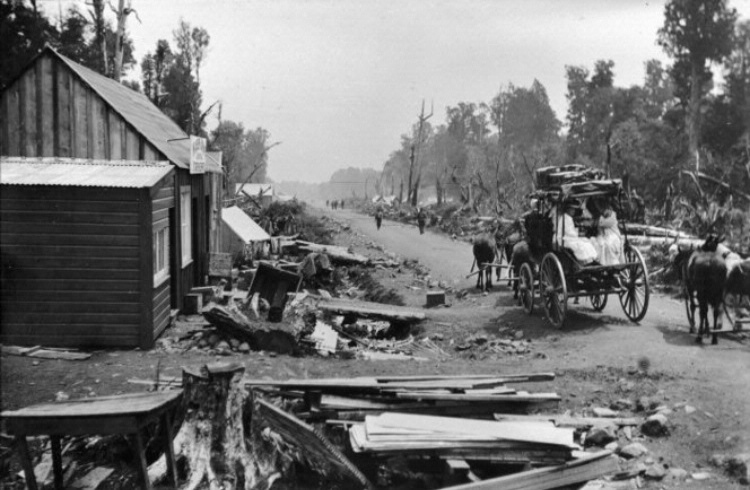 Many roads started out as just tracks. The more popular tracks were used by people with their horses and other animals and soon became larger. Image: Alexander Turnbull Library, Wellington, New Zealand. http://natlib.govt.nz/records/23162598. 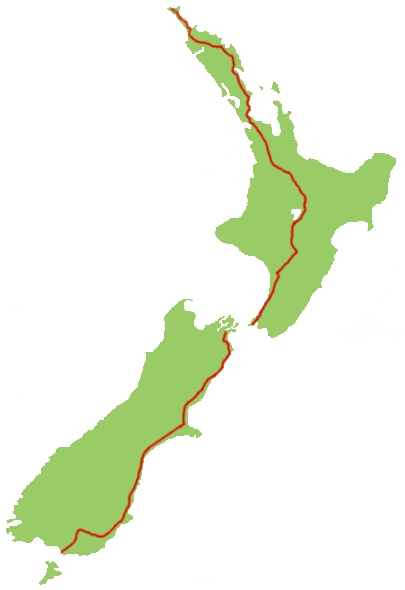 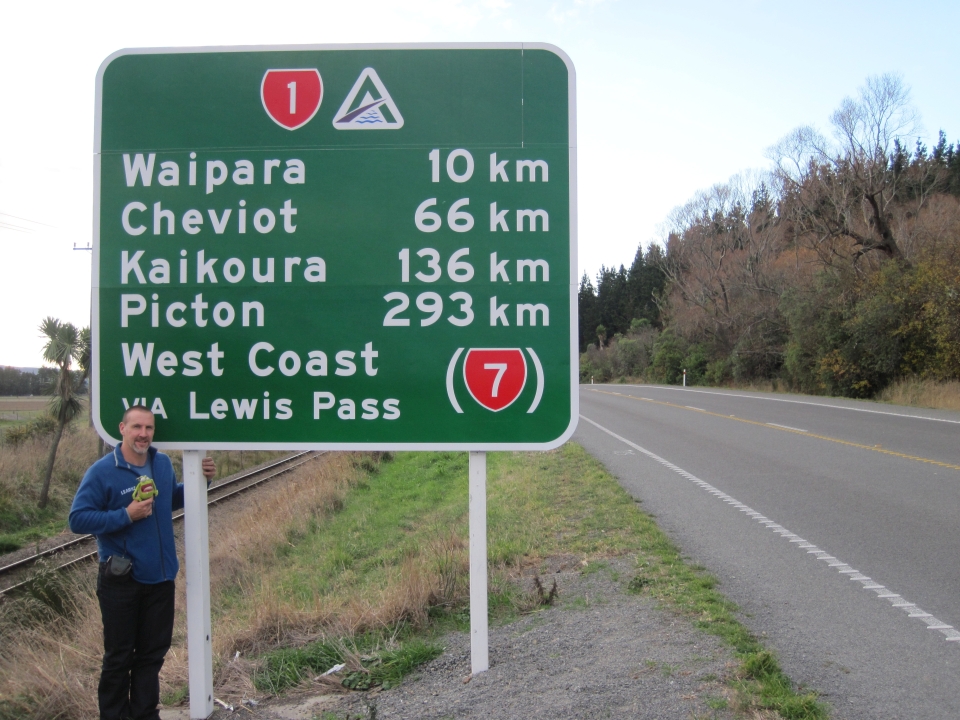 Andrew and Egbert standing on the side of State Highway 1 in North Canterbury. Image: LEARNZ. 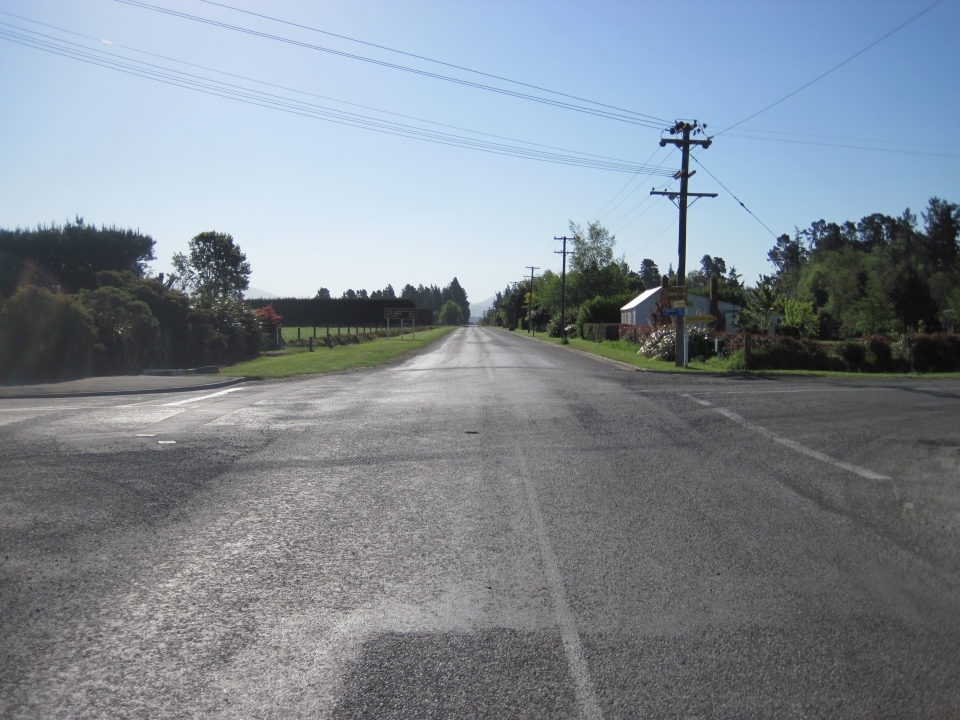 Local roads are used to move people and goods within regions. They are managed by local councils. Image: LEARNZ.

When a new highway is built,

Permalink Submitted by Anonymous on Mon, 2015-08-24 09:45
Comment:
When a new highway is built, I wonder how much time passes before it needs maintenance?

When roads are good, I wonder

I wonder if NZ roads are

Permalink Submitted by Anonymous on Fri, 2015-08-28 12:09
Comment:
I wonder if NZ roads are better or worse than the roading network in emerging economic powerhouse nations like Brazil, Russia, India and China.