Primary industries of importance to New Zealand include:

People rely on primary industries and these industries are affected by some of the world's most pressing problems, such as:

Agriculture is successful in New Zealand because animals are largely grass fed, but also because New Zealand farmers are highly skilled and innovative in their use of technology.

New Zealand is unique because most forestry production and exports come from privately-owned exotic plantation forests. These forests have been grown specifically for harvesting. Radiata pine is the main form of forestry in New Zealand. Most of New Zealand’s indigenous forests have been set aside for conservation and are protected.

The major fruits grown commercially in New Zealand are kiwifruit, grapes, apples, pears, and avocados. There are also over 25 varieties of fresh and processed vegetables worth $591 million in exports to 76 countries. Horticulture is increasingly successful due to science advances and orchardists are highly skilled and innovative in their use of technology. New Zealand also produces over 19,000 tonnes of honey from more than 576,000 hives.

Since the establishment in 1977 of an exclusive economic zone around New Zealand (one of the largest such zones in the world), commercial fishing has developed into a major export industry. The fisheries are managed by a world-leading quota management system which sets limits on fish catches, and allows the trading of quota. As well as fish species such as hoki, orange roughy, tuna and snapper, there are significant exports of squid, lobster and farmed mussels.

During this field trip you will be focusing on how New Zealand manages its renewable natural resources in aquaculture, agriculture and forestry. 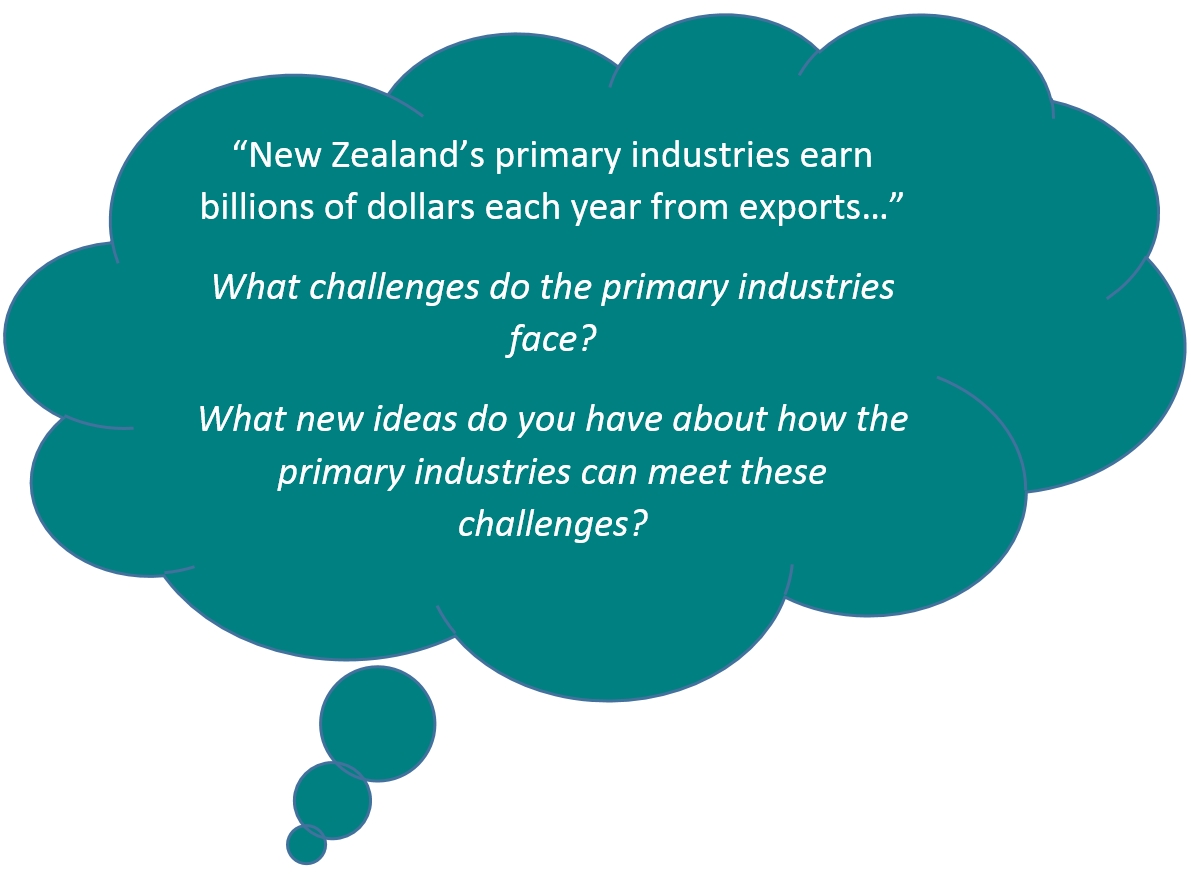 The Ministry for Primary Industries manages and regulates the above industries as well as three systems that are very important to this sector. These are:

On the primary industries field trip you will investigate aspects of all of these systems.

Non-renewable natural resources such as coal, oil, gas and minerals like gold and iron are also primary industries in New Zealand but these are managed by a different government agency known as New Zealand Petroleum and Minerals. 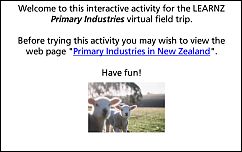 What primary industries are there in your community and how have they changed over time? 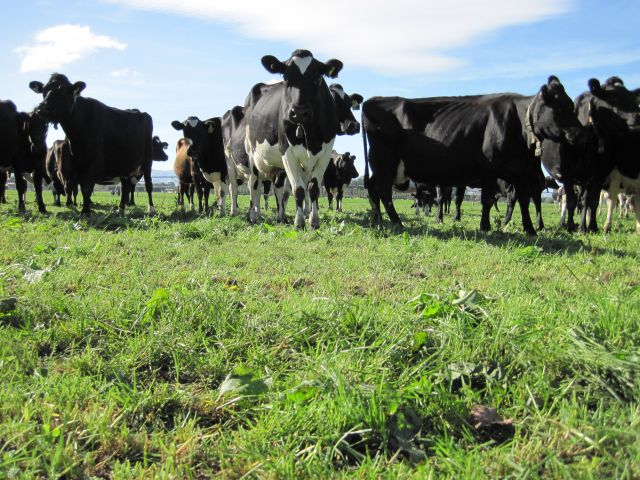 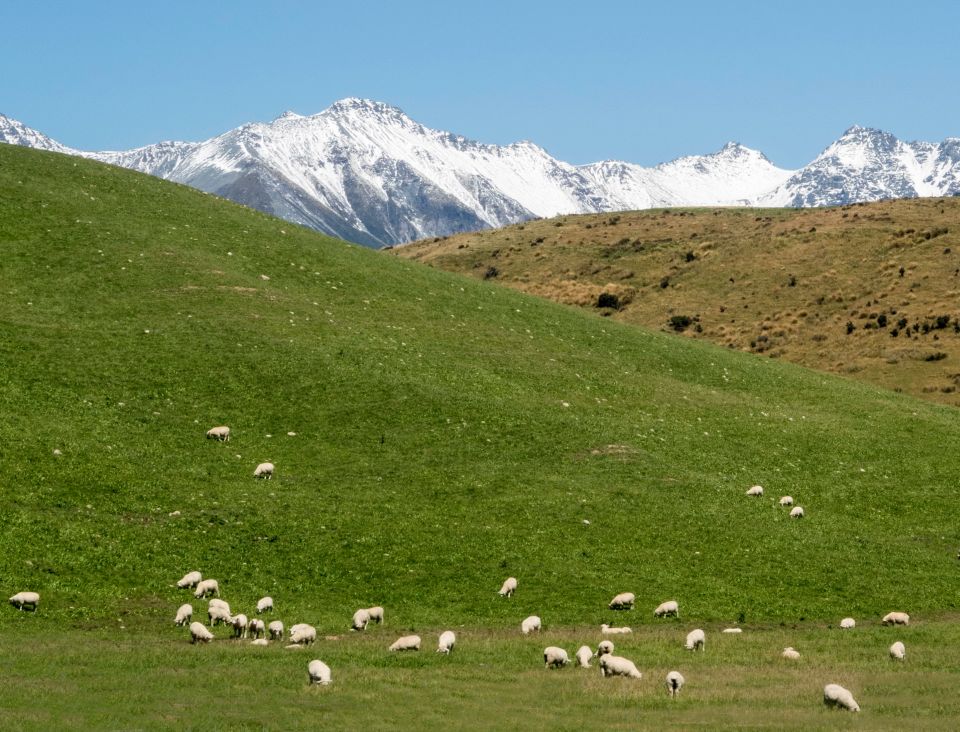 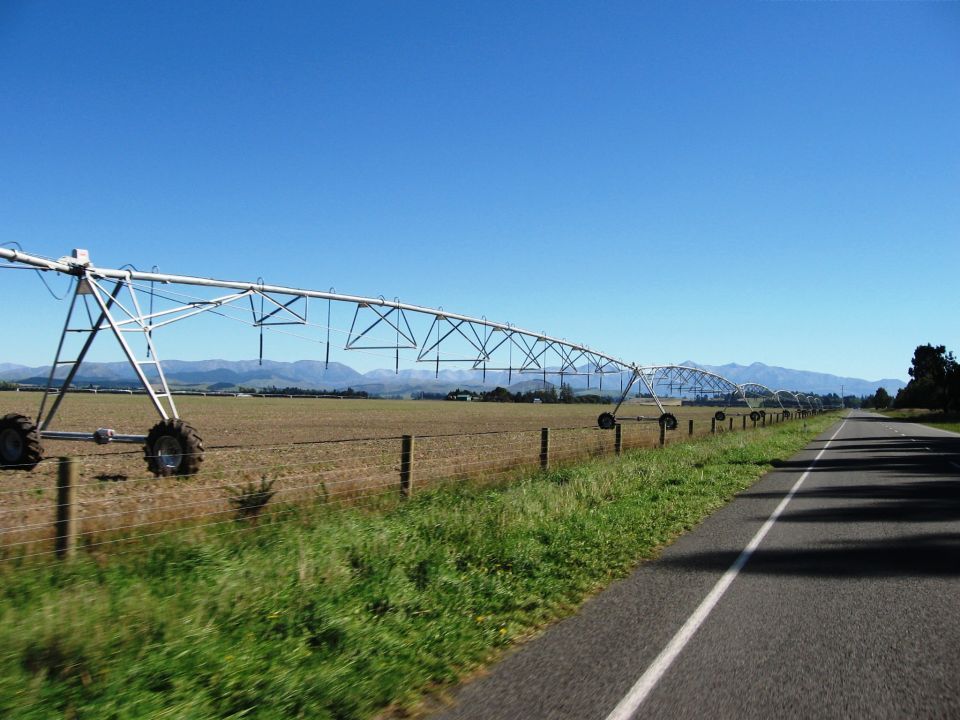 Science and technology are helping to make New Zealand's primary industries more productive. Do you know what this machine is used for? Image: LEARNZ. 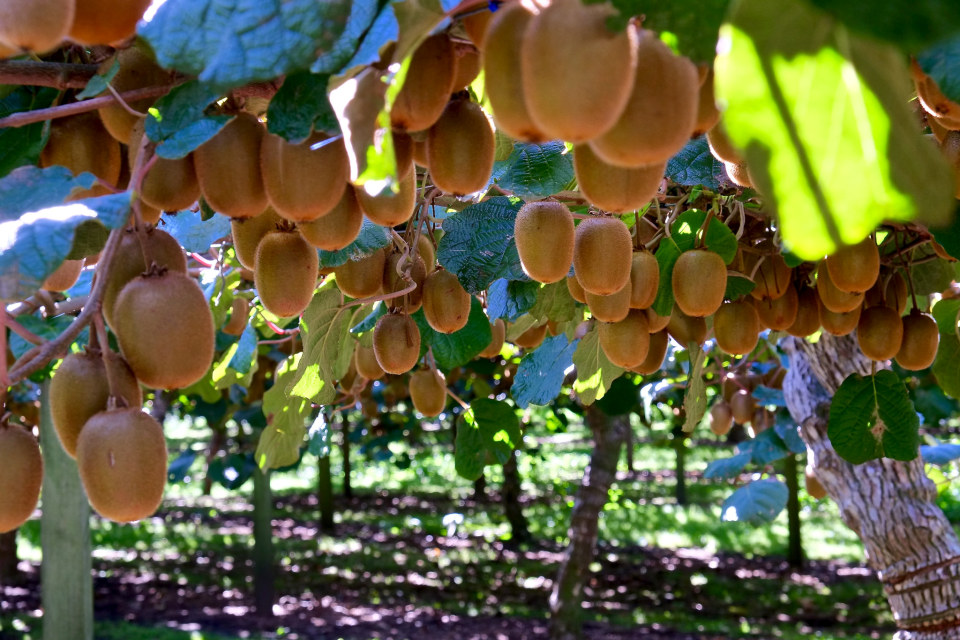 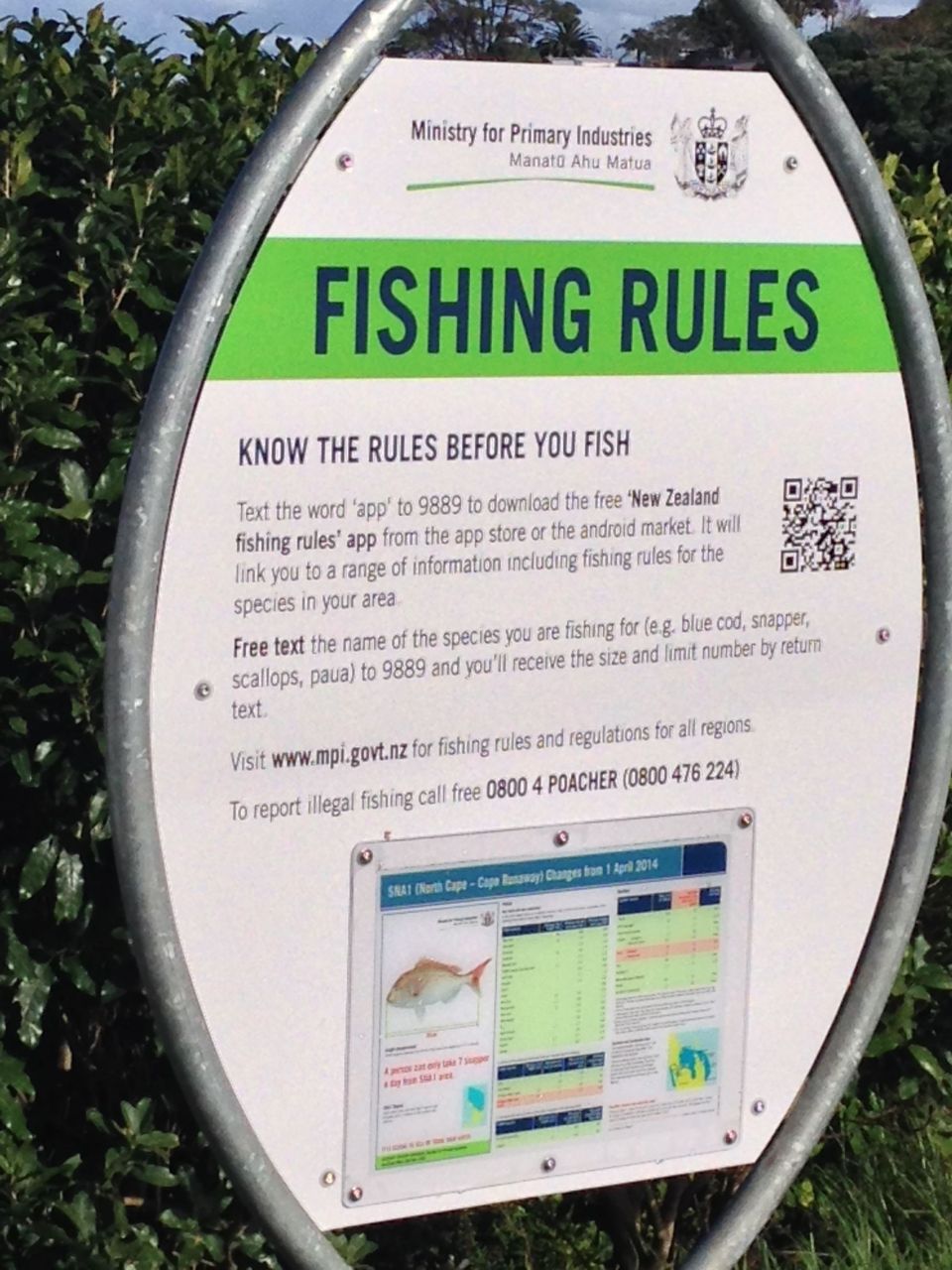 In New Zealand limits are set on the number and size of fish that people can catch. Why do you think these limits are set? Image: Public Domain.