«Previous
Forestry
Contents: Standard
Next»
A World of Industry
Easy Version
Listen:
Listen to this page

Sheep farming has always been important to New Zealand’s economy. Sheep farmers now export more lamb than wool and are finding ways to be more productive through selective breeding and creating specialised products such as sheep milk cheese.

Sheep farming has played a huge part in New Zealand’s economy. From 1856 to 1987, it was the most important farming industry. But since then, dairy farming has earned more money. Sheep numbers have fallen, from 70 million in 1982 to less than 28 million now.

Traditionally sheep have been farmed for their wool and meat. Lamb is now more valuable than wool and lamb exports are now worth over $5 billion dollars a year.

The way sheep are farmed has changed and even though sheep numbers have declined, production has increased as farmers have selectively bred sheep to maximise the amount of meat they produce and the number of lambs they have.

More than just meat and wool

In New Zealand, we are used to cow’s milk but sheep and goats can also be milked and this milk is often used to make cheese.

During this field trip, you will see how sheep milk cheese is made on the Thorvald Farm near Nelson.

Thorvald farms sheep to produce milk. The sheep on this farm are different to those you might see on most New Zealand farms. They have cross-bred two of the highest milk producing breeds in the world – the East Friesian and the Awassi, along with a careful selection of other breeds in the mix to ensure good genetics for healthy, happy sheep.

Multi-coloured when born, these sheep turn white or brown as they get older. Fat-tailed with brown faces and legs and long floppy ears they look a little like goats. Their quiet nature makes them easy to handle.

East Friesian Sheep come from the Friesland area north of Germany and Holland, East Friesians are known for producing a lot of milk. 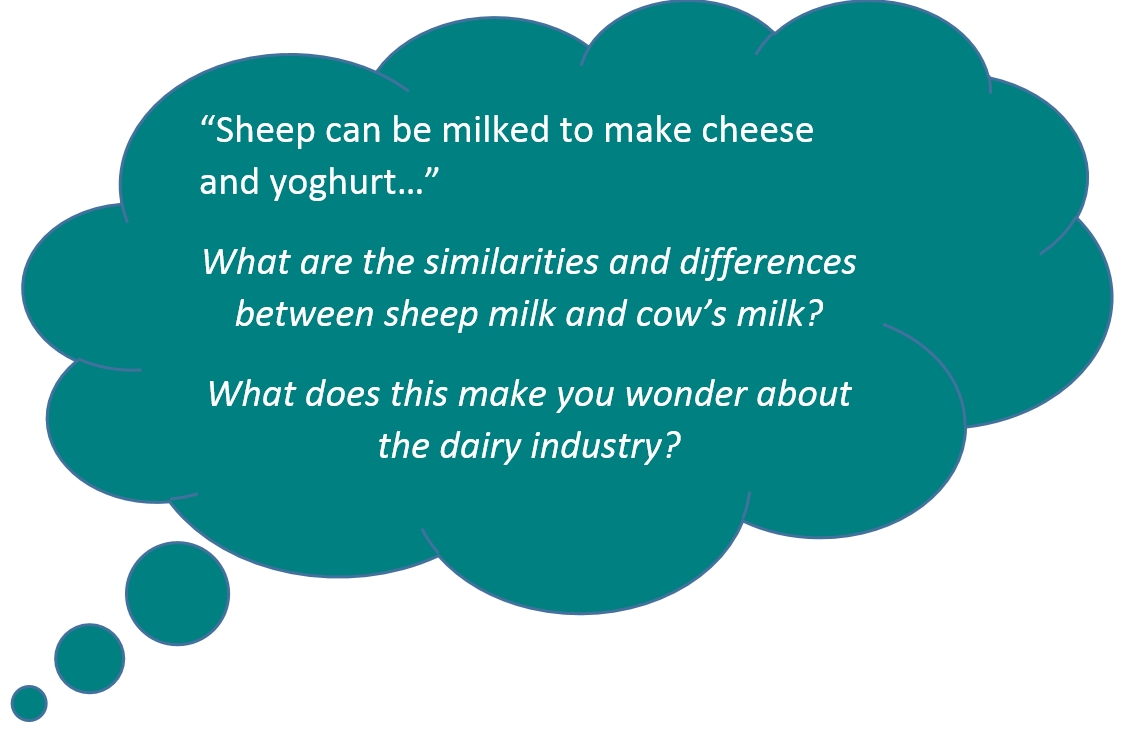 Sheep’s milk has been used for thousands of years to make some of the world’s finest cheese. Feta, ricotta, pecorino romano and the famous french roquefort cheeses are all made from sheep milk. 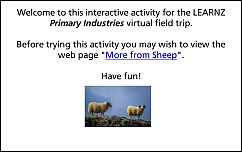 You could try some dairy products that don't come from cows and then compare the taste of these different products. 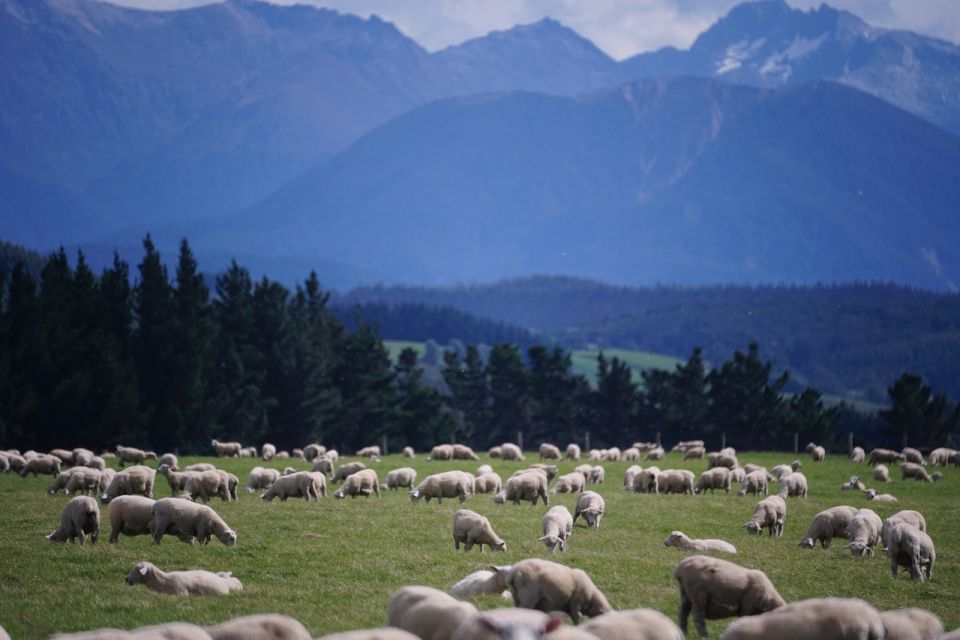 Sheep farms are a common sight in New Zealand and are important to our economy. Image: Public Domain. 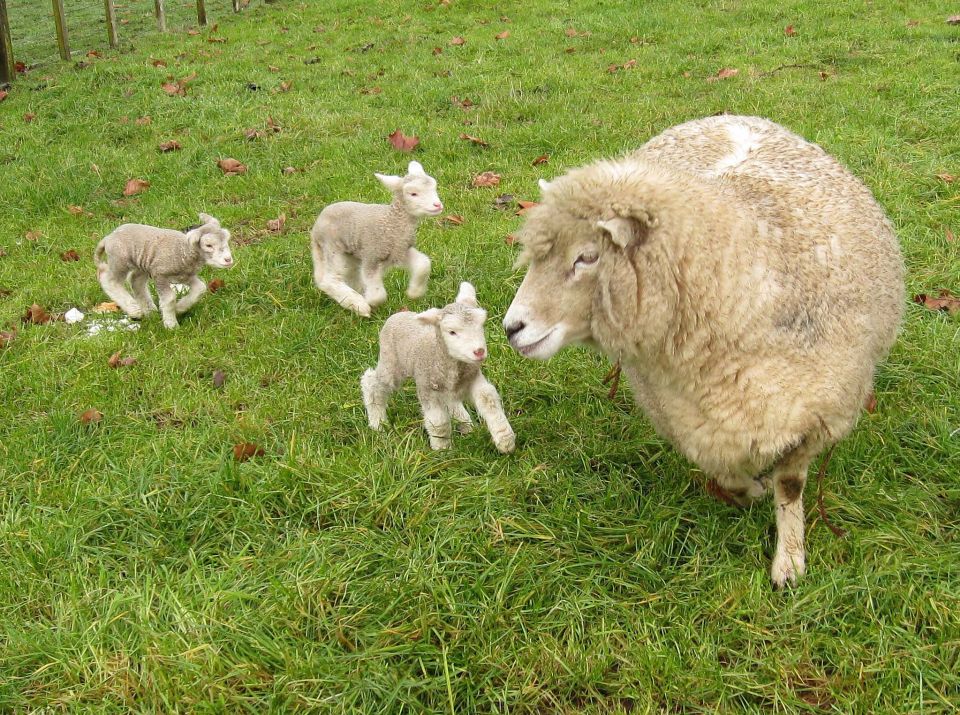 Farmers often choose to breed sheep that are likely to have more lambs to make the farm more productive. Image: Pam, Wikimedia Commons. 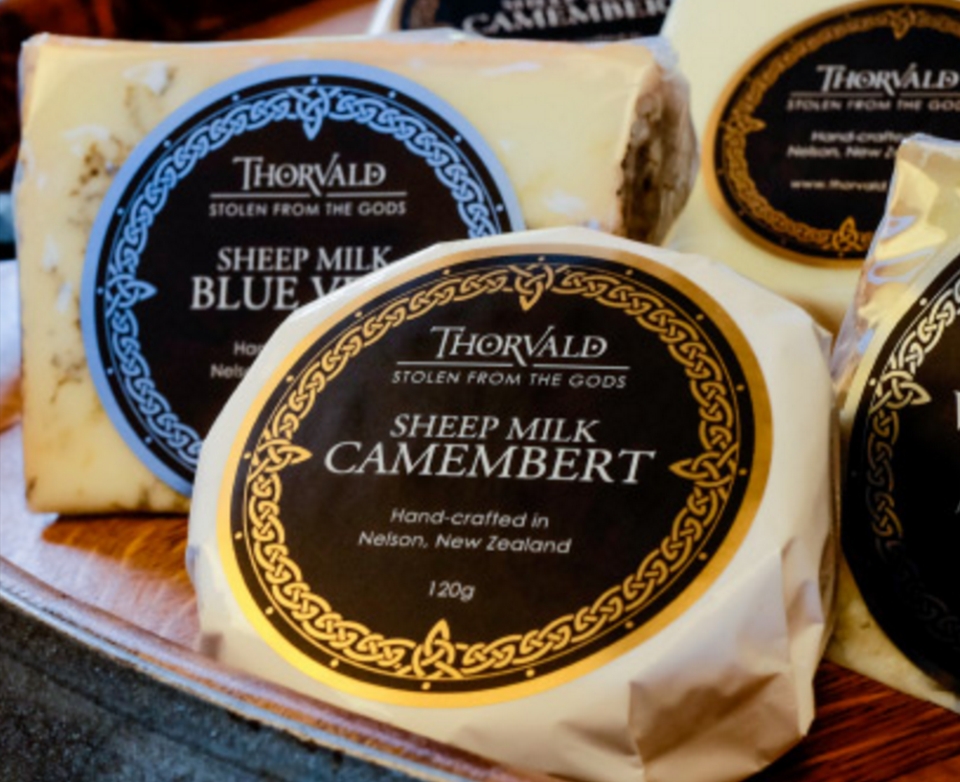 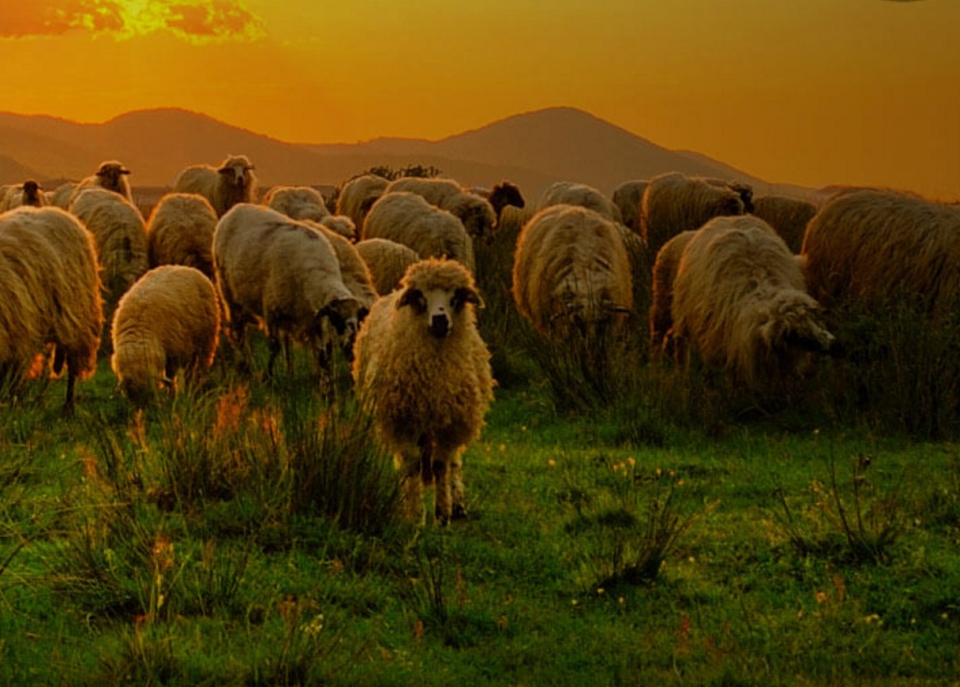 Thorvald Farm has bred sheep to maximise the amount of milk they produce. Image: Thorvald.