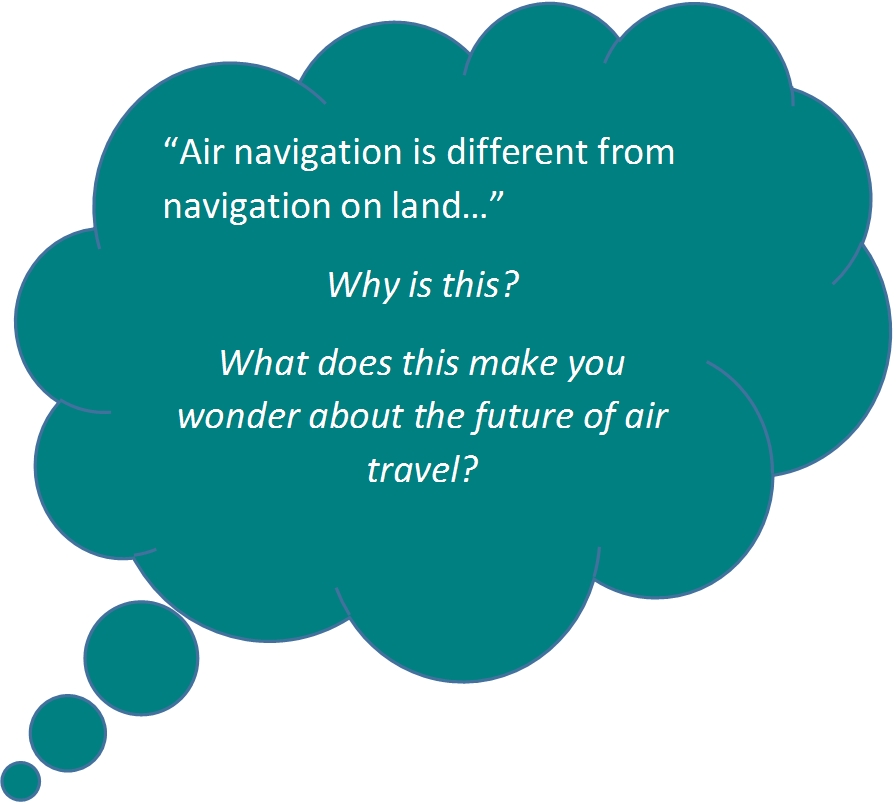 To find your way in the air your aircraft must;

VFR means that a pilot can see outside the cockpit, so they can control the aircraft's height, navigate, and avoid aircraft and other obstacles. There are set limits that state how far the pilot must be able to see and the distance they need to be away from clouds. A pilot flying under Visual Flight Rules will use;

An aircraft flying at 250 knots airspeed for two hours has flown 500 nautical miles through the air.

If a pilot is flying with IFR they are using instruments (including GPS), radio navigation aids such as beacons, or as directed under radar control by air traffic control.

A pilot uses aeronautical charts to plan a flight path or track. These charts are maps that show features about which a pilot needs to know. These charts include the following information;

When an aircraft is in flight, it is affected by the wind so maintaining an accurate ground track is not so easy. The pilot must adjust its heading to take into account the wind, so they can follow the ground track. You can see this in the image on the right.

How do you think technology has changed the way aircraft navigate?

Previous
Navigating at Sea
Next
Finding Your Place in the World 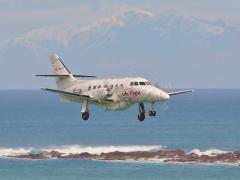 Navigation is an important part of keeping aircraft safe. An aircraft must know where it is at all times. Image: Life Flight Trust. 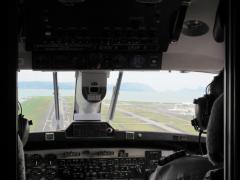 A pilot can use a combination of charts, instruments and observations to navigate. Image: LEARNZ. 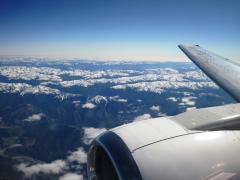 Air navigation has become more accurate with the use of technology such as GPS. Image: LEARNZ. 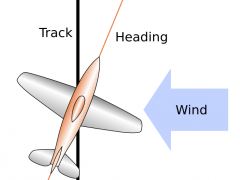 When a pilot is trying to keep a certain track they will have to adjust the direction of the plane to take account of the wind direction. Image: Sakurambo - Wikipedia.

I wonder if VFR is safer than IFR

Permalink Submitted by Barrie on Tue, 2016-05-03 11:33
Comment:
I wonder if flying using VFR is safer than flying using IFR. I wonder who decides whether to use VFR or IFR and why.