Because Iceland is geologically active like New Zealand we can learn from the people of Iceland to increase our own resilience to geohazards.

The people of Iceland are used to geohazards. Like New Zealand the land has been shaped by movement along a plate boundary. This movement has led to volcanic activity, frequent earthquakes and landslides.

It will all work out in the end

A common saying in Iceland is þetta reddast’ meaning ‘it’ll all work out in the end’ – and if Iceland had an official slogan, this would be it. The phrase sums up the way Icelanders seem to approach life: with a laid-back, easy-going attitude and a great sense of humour.

The attitude is that sometimes it works out and sometimes it doesn’t, but in Iceland people don’t let this stop them from trying.

A volcano in Heimaey, an island off the south coast, erupted in 1973. This volcano was thought to be long extinct as it had not been active for about 5,000 years. Heimaey is the largest of a group of islands, and the only one that is inhabited. The fishing town of Heimaey, with a population of 5,300, was only 200-300 m away from the eruption, which began without warning. Nearly all the inhabitants were evacuated to the mainland by fishing boats and aircraft during the first night. Only a few hundred people stayed behind to carry out necessary work.

The eruption lasted 5 months and the village was nearly destroyed by lava, ash and fire. Miraculously, two-thirds of Heimaey was saved by using barriers and huge jets of water to cool the lava, which in turn created a rock damn against the flow. Surprisingly, by the time the eruption was over, the town's harbour was even better than before - the new land provided greater protection from wind and water.

After the end of the eruption, people started to move back, and the population is now about 4,900. This event is an example of how resilient the people of Iceland are and how problem solving, and team work can help people to cope with natural disasters.

The benefits of volcanism

With the harsh conditions that people live in the people of Iceland have learnt to have confidence in their ability to fix things. The 2010 eruption of Eyjafjallajökull made Iceland infamous as flights around Europe were cancelled due to the risk of ash entering and damaging the engines of planes. Iceland used this event to promote its exciting volcanic landscape and now tourism is booming bringing money into the country.

Like New Zealand Iceland has an insurance scheme similar to that which EQC provides. This insurance covers the loss of homes and properties caused by natural disasters. This scheme which all home owners pay into helps the nation to rebuild after disasters. 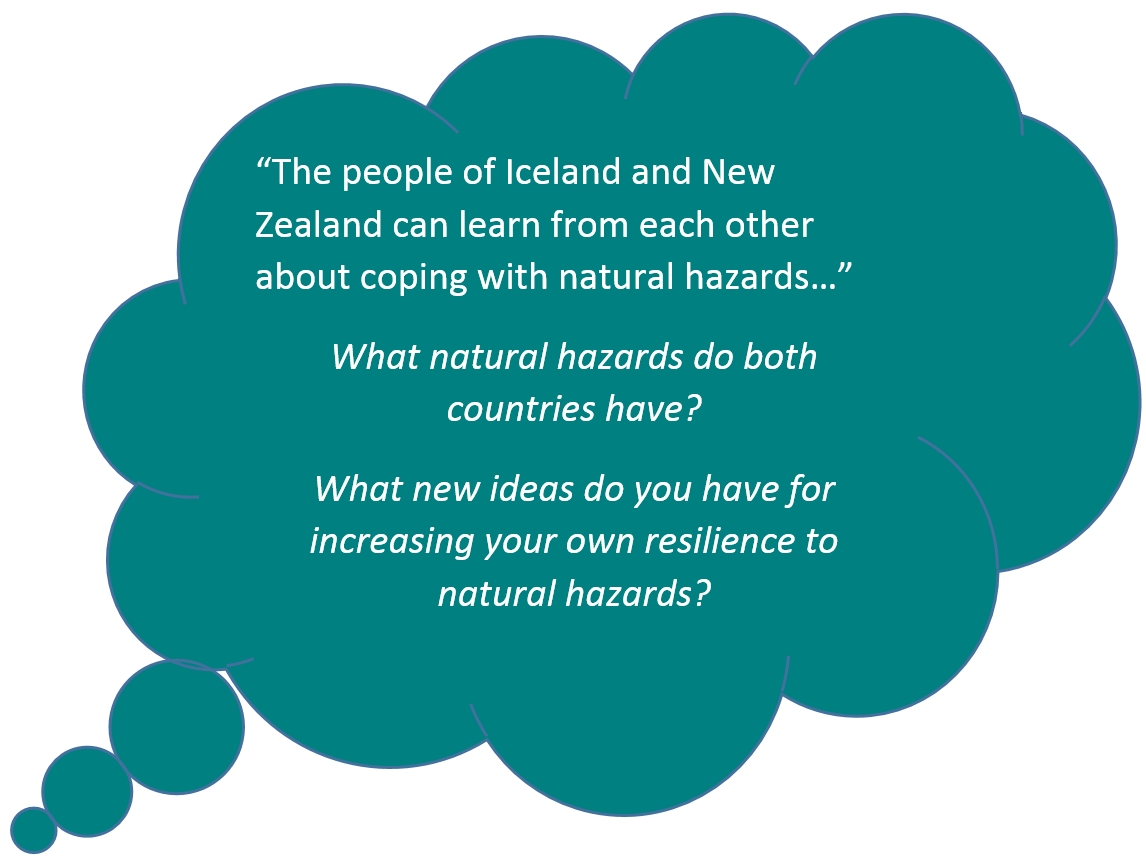 Iceland is also a research hot spot for volcanic hazards. Frequent eruptions have helped scientists to better understand the hazards caused by lava and mud flows. The eruption of Eyjafjallajökull has also helped people to plan and prepare for the impacts of ash clouds and their possible disruption to international flights.

Ready for a quiz? Try the 'Lessons from Iceland' interactive activity.

What geohazard lessons do you think people from New Zealand can share with the people of Iceland?

Previous
Drilling into a Volcano
Next
Coping with Geohazards 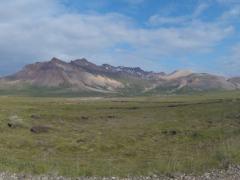 Iceland has been shaped by volcanoes and people living here have learned to live with the impacts of volcanic activity. Image: Jonathan Davidson, University of Canterbury. 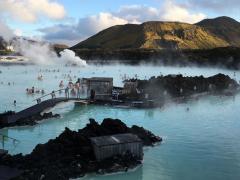 The Blue Lagoon geothermal spa is one of the most visited attractions in Iceland. Many tourists come to Iceland to see it's many volcanic attractions. Image: Bryan Ledgard. 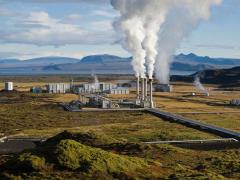 Iceland uses geothermal energy to generate electricity and to heat 90 percent of homes. This is the Nesjavellir Geothermal Power Station (NGPS) is the second-largest geothermal power station in Iceland. Image: Gretar Ívarsson. 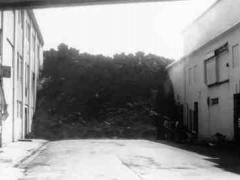 Water was pumped onto this lava flow to halt its advance down the street during the 1973 Heimaey eruption. Image: Richard S. Williams, United States Geological Survey.