Landslides are a natural process that removes material from hills, mountains and coastlines. Landslides are common in New Zealand and can range from small events to damaging large scale events.

Compared to many other countries, New Zealand has a high number of landslides because:

Some landslides move whole mountain sides, taking millions of cubic metres of material, at up to 200 kilometres per hour. Others are shallow or slow, moving only a few centimetres a year.

Deforestation has had the largest impact on the stability of hillsides. Clearing land for farming has increased landslide activity by about seven times its natural rate. Road construction and subdivision earthworks can also destabilise slopes and increase landslide rates.

Each year local councils, roading authorities, private landowners and railway operators spend millions of dollars clearing slips from roads and railway lines. It is a never-ending task – there are always more floods or earthquakes to come, and there is plenty of rock and soil waiting to tumble down.

In general, landslides are more common in New Zealand than many other countries because of the terrain and less stable conditions. However, landslides cause few deaths in New Zealand because there are few settlements in mountainous areas and the population density is relatively low. 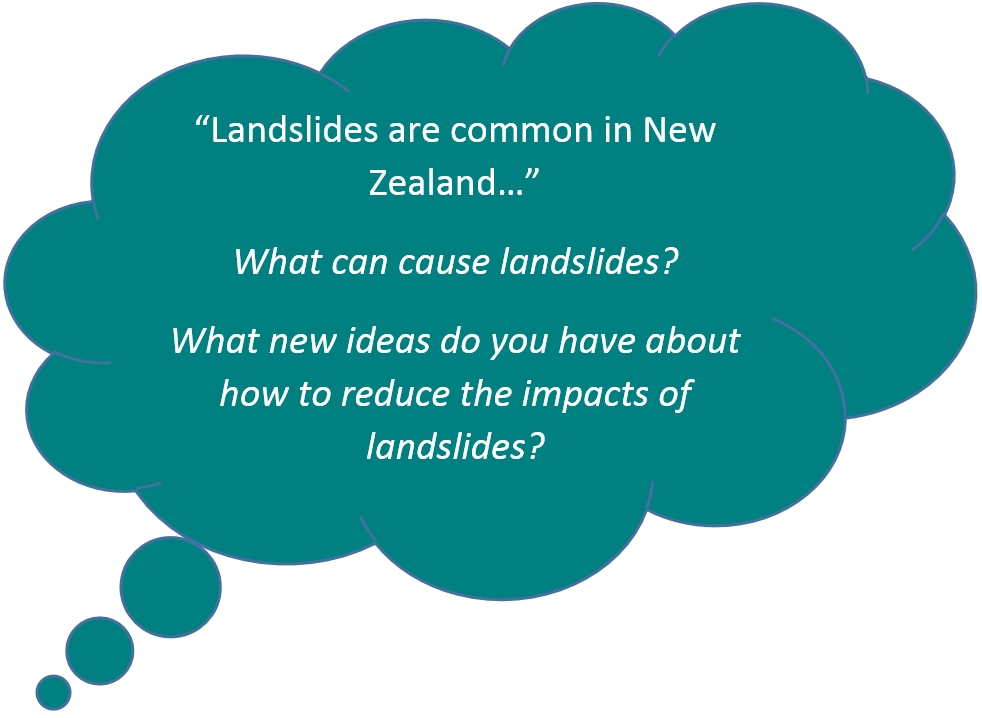 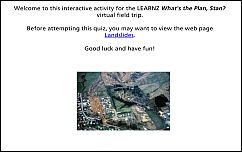 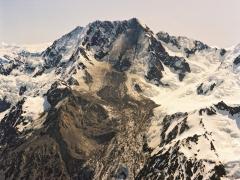 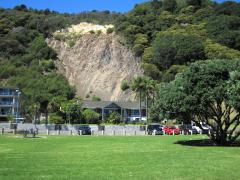 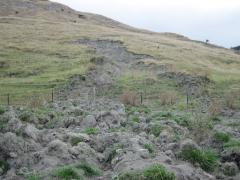 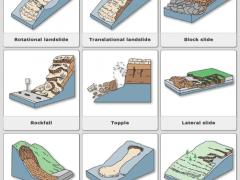